Ok, so it’s more like one shortcut word rather than one click, but one click sounds better, right? And since adding fifty hashtags would constitute shameless self-promotion, I figured that a shameless title would suit. Not that I condone or advise adding fifty of them, but have you found yourself typing in the same hashtags over and over, making typos, or forgetting which ones you’d used before? Well, have I got a solution for you, which can be done in three easy steps!

The steps below are for iPhone, sorry Android users. You might need to look for “shortcuts” or something similar under the “settings”. You’re smart, you’ll figure it out.

Step 1. Open “Settings” and navigate to “General” > “Keyboards” > “Text Replacement”. It probably already contains a shortcut for OMG. Because OMG, your mind is about to be blown.

This is the longest step, requiring some thinking. Technically, it’s two steps, but “in four easy steps” just didn’t sound good, sorry. See above, about the shamelessness and whatnot.

Anyway, you will see the following blank form: 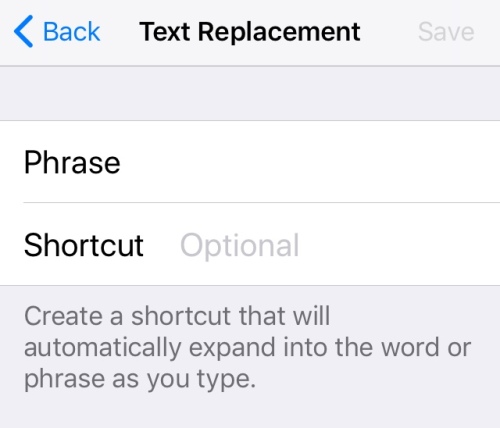 This is where you should pause and ask yourself the following questions: 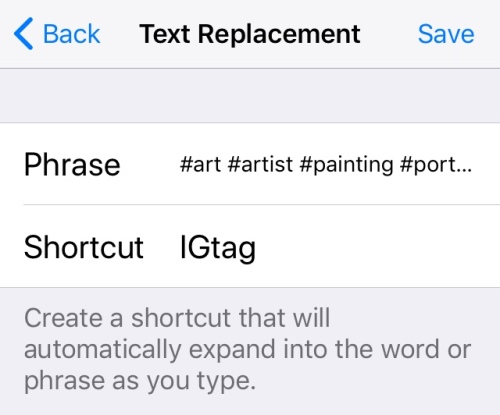 You can create as many as you want. For example, you might have separate ones for Instagram and Twitter. Or one for LOLs and one for your promo posts. You may want to make a list of “influencers” to annoy. You may even create a shortcut for your texts, something that you use often and don’t care to type every time, like “I told you this would happen” or “You left the garage door open. Again.” Whatever makes your life easier.

So how do I use this, you ask? Easy. The next time you need to spam the Internet, just type your chosen shortcut below the message and you will see the preview of the expanded phrase appear above the keyboard: 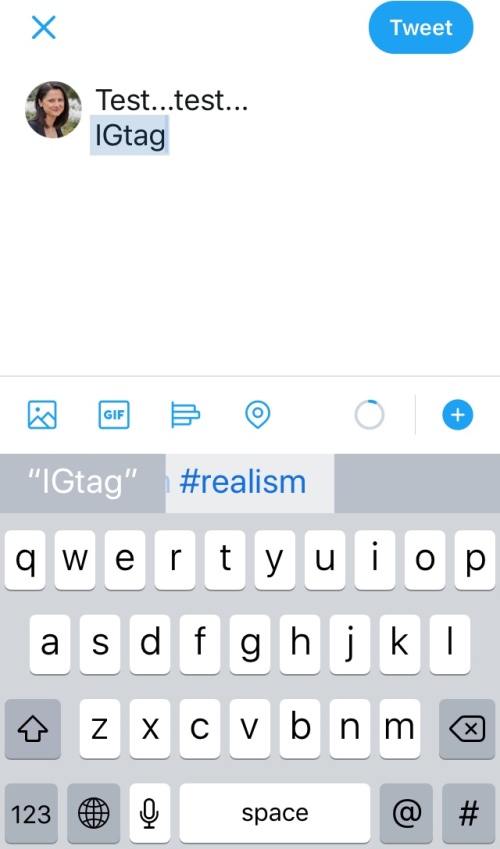 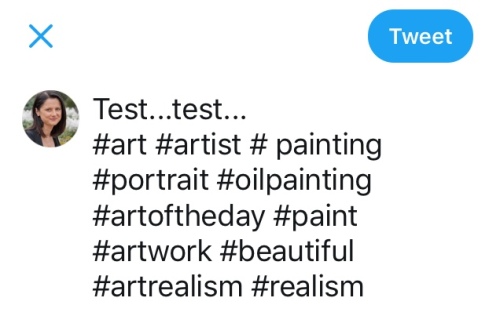 Depending on how many hashtags you want to add and your posting rate, you have just added anywhere between a day and a year to your life.